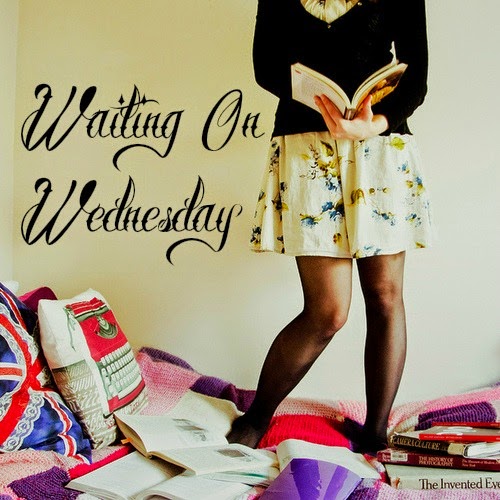 I'll Give You the Sun
By Jandy Nelson
Release Date: September 16, 2014

Summary: A brilliant, luminous story of first love, family, loss, and betrayal for fans of John Green, David Levithan, and Rainbow Rowell
Jude and her brother, Noah, are incredibly close twins. At thirteen, isolated Noah draws constantly and is falling in love with the charismatic boy next door, while daredevil Jude surfs and cliff-dives and wears red-red lipstick and does the talking for both of them. But three years later, Jude and Noah are barely speaking. Something has happened to wreck the twins in different and divisive ways . . . until Jude meets a cocky, broken, beautiful boy, as well as an unpredictable new mentor. The early years are Noah's story to tell. The later years are Jude's. What the twins don't realize is that they each have only half the story, and if they could just find their way back to one another, they’d have a chance to remake their world. This radiant, fully alive, sometimes very funny novel from the critically acclaimed author of The Sky Is Everywhere will leave you breathless and teary and laughing—often all at once.

As a huge fan of both John Green and Rainbow Rowell, I just had to add this book to my TBR list as soon as I read the summary. Not to mention it's a story of first love, which is always an emotional topic. Also, as a twin myself, I was very intrigued by Jude and Noah's relationship. What happened to them to pull them apart? I guess I'll have to wait and see!
Posted by Jessica (Peace Love Books) at 8:27 AM