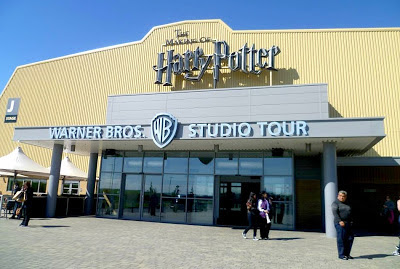 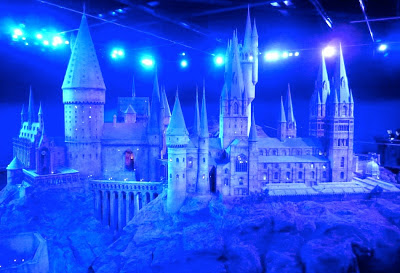 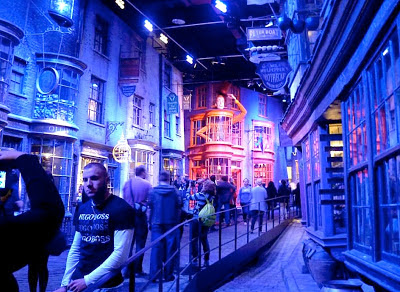 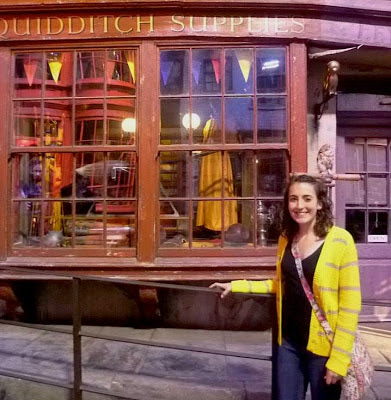 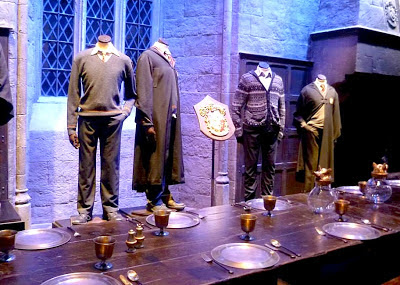 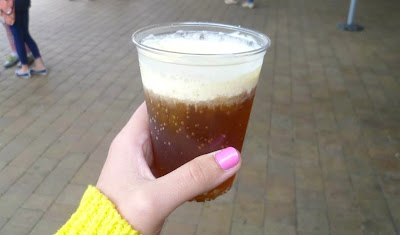 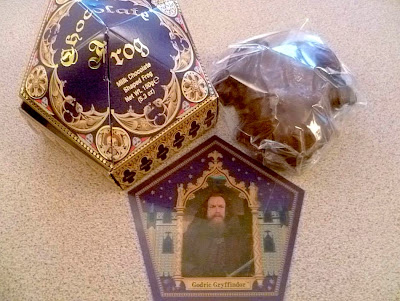 This past Friday was probably one of the best days of my entire life. You want to know why? I went to the Harry Potter London Studio Tour.

The tour was absolutely amazing and it was insane how everything came together to make such an iconic series. The studio consisted of sets, props, costumes, and anything else you could think of that went into the making of the movie. I had a ticket for the 12:30 tour and didn't end up leaving the studio until around 4:30. There was so much to see and I just didn't want to leave!

At the studio, I was able to explore so many different sets, including The Great Hall, Dumbeldore's Office, Diagon Alley, The Gryffindor Common Room, Harry's Dorm, Hagrid's Hut, the Potions Classroom, The Weasley's Kitchen, Umbridge's Office, The Ministry of Magic, Hogwarts Castle and so much more. I was so overwhelmed and awestruck by the entire thing that I still cannot believe I was there. Did I really walk down Diagon Alley? Did I really drink a cup of butterbeer in front of Number 4 Privot Drive? Um, I believe I did. And I have the pictures to prove it!

There were so many interesting facts to learn about the series and every part of the sets/studio included quotes from the book describing that particular place, prop, or person. It was so amazing! At the end, in the massive gift shop, I treated myself to a chocolate frog and ended up having Godric Gryffindor's card in my box! How cool is that?

Overall, the studio tour was such a magical place and it would take me hours to write up everything I saw there. I'll spare you from having to read all of that and share some of  my favorite pictures from the day. I loved being able to get inside of my favorite series and really discover the making and coming together of Harry Potter. I can't believe I was able to see the actual studio used in the movies. Now, all I want to do is burrow myself under my covers and watch all 8 movies, getting lost in the magical world of Harry Potter.