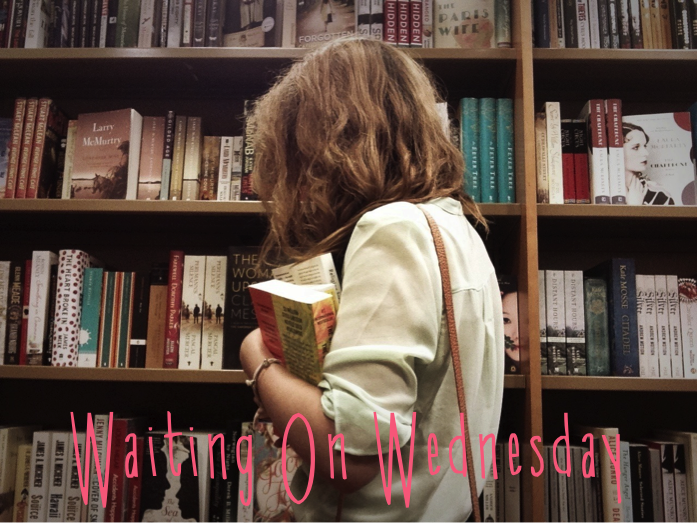 Falsely accused of murder and mute from a near-fatal beating, Apollo Greaves, Viscount Kilbourne has escaped from Bedlam. With the Crown's soldiers at his heels, he finds refuge in the ruins of a pleasure garden, toiling as a simple gardener. But when a vivacious young woman moves in, he's quickly driven to distraction . . . A DESPERATE WOMAN . . .London's premier actress, Lily Stump, is down on her luck when she's forced to move into a scorched theatre with her maid and small son. But she and her tiny family aren't the only inhabitants—a silent, hulking beast of a man also calls the charred ruins home. Yet when she catches him reading her plays, Lily realizes there's more to this man than meets the eye.OUT OF ASH, DESIRE FLARESThough scorching passion draws them together, Apollo knows that Lily is keeping secrets. When his past catches up with him, he's forced to make a choice: his love for Lily . . . or the explosive truth that will set him free.

I read books four and five in the Maiden Lane series and completely fell in love with Elizabeth Hoyt's novels. I haven't had the chance to pick up the sixth book and the seventh book comes out so soon! I'm going to have to try to catch up on this series as soon as I can because the upcoming release looks so good! I'm excited that the heroine is a London actress because I don't think I've ever read a historical romance about an actress. This sounds like a great, steamy romance and I can't wait to get my hands on it!
Posted by Jessica (Peace Love Books) at 8:24 AM