Release Day Launch: Stay With Me by Jennifer L Armentrout

Today, I am so excited to be a part of the Release Day Launch for Jennifer L Armentrout's newest release Stay With Me! While I haven't read the Wait for You series, I have fallen in love with Jennifer's writing in her Lux series. Stay With Me is a New Adult contemporary romance being published by Avon (William Morrow), an imprint of HarperCollins, and is a part of Jennifer’s With You Saga!
I can't wait to get my hands on this series, especially after reading more about Stay With Me. Here's more about the book…

Summary: At 21, Calla hasn’t done a lot of things. She’s never been kissed, never seen the ocean, never gone to an amusement park. But growing up, she witnessed some things no child ever should. She still carries the physical and emotional scars of living with a strung-out mother, Mona—secrets she keeps from everyone, including her close circle of college friends.
But the safe cocoon Calla has carefully built is shattered when she discovers her mom has stolen her college money and run up a huge credit card debt in her name. Now, Calla has to go back to the small town she thought she'd left behind and clean up her mom’s mess again. Of course, when she arrives at her mother’s bar, Mona is nowhere to be found. Instead, six feet of hotness named Jackson James is pouring drinks and keeping the place humming.Sexy and intense, Jax is in Calla’s business from the moment they meet, giving her a job and helping her search for Mona. And the way he looks at her makes it clear he wants to get horizontal . . . and maybe something more. Before Calla can let him get close, though, she’s got to deal with the pain of the past—and some very bad guys out to mess her up if she doesn’t give them her mom. 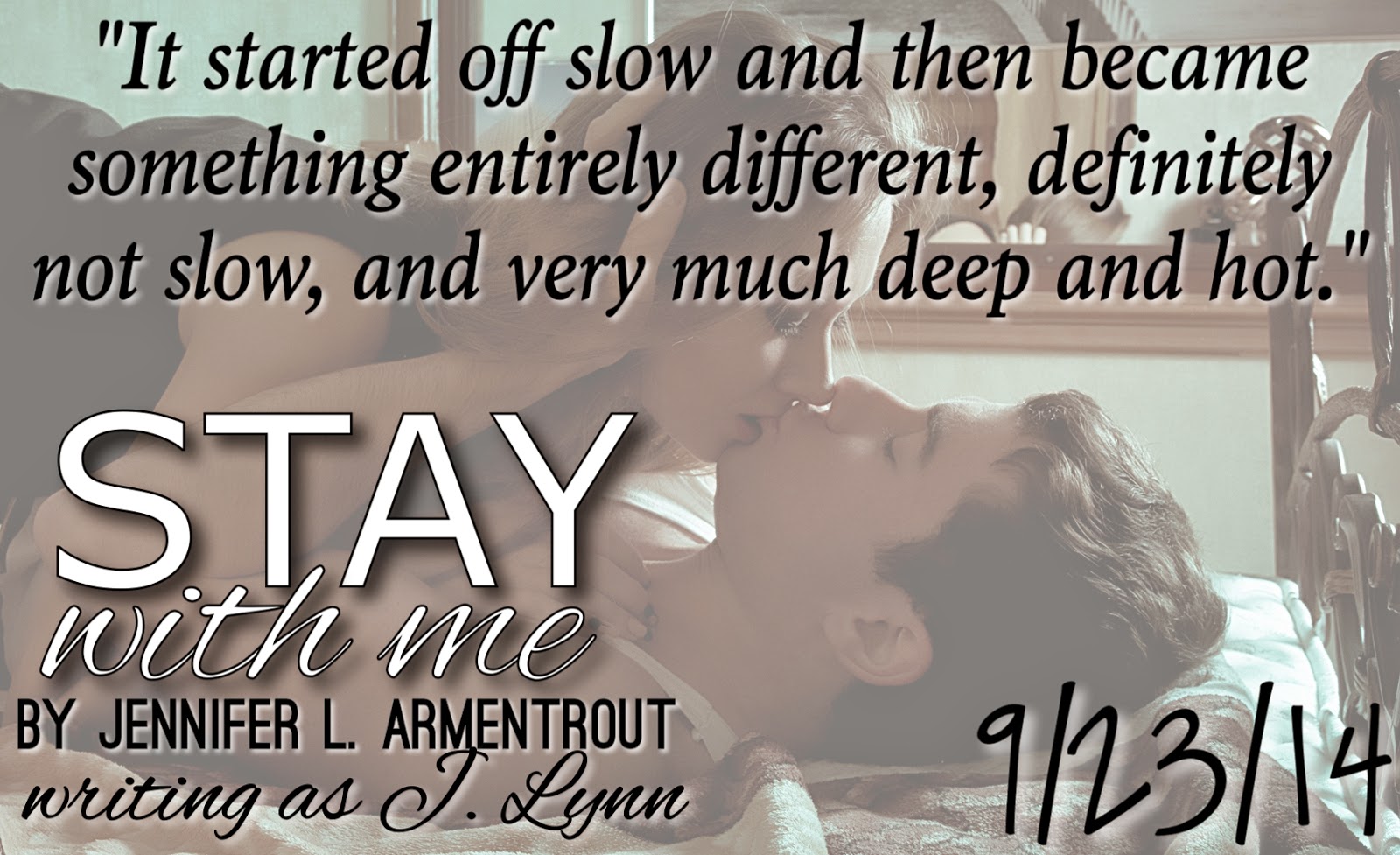 As I lay there, trying to swallow a loud, obnoxious yawn, I remembered something he’d said when we first met, about life being too short. I imagined he had firsthand experience with shortened lives while he was serving. That mentality came from experience. I got that now. Could even understand it, but there was something I didn’t understand.
“Why?” I asked.
There was a beat. “Why what?”
Jax sounded tired, and I should shut up or point out that I was now tired and could sleep, so he could leave. But I didn’t. “Why are you here? You don’t know me and . . .” I trailed off, because there really wasn’t anything left to say.
A minute went by, and he hadn’t answered my question, and then I think another minute ticked on, and I was okay with him not answering because maybe he didn’t even know. Or maybe he was just bored and that was why he was here.
But then he moved.
Jax pressed against my back, and the next breath I took got stuck in my throat. My eyes shot open. The sheet and blanket were between us, but they felt like nothing.
“What are you doing?” I asked.
“Getting comfortable.” He dropped an arm over my waist, and my entire body jerked against his. “It’s time to sleep I think.”
“But—”
“You can’t sleep when you talk,” he remarked.
“You don’t need to be all up on me,” I pointed out.
His answering chuckle stirred the hair along the back of my neck. “Honey, I’m not all up on you.”
I freaking begged to differ on that point. I started to wiggle away, but the arm around my waist tightened, holding me in place.
“You’re not going anywhere,” he announced casually, as if he wasn’t holding me prisoner in the bed.
Okay. The whole prisoner thing might be melodramatic, but he wasn’t letting me up. Not when he was getting all kinds of comfy behind me.
Oh my God, this was spooning. Total spooning. I was spooning with an honorary member of the Hot Guy Brigade. Did I wake up in a parallel universe?
“Sleep,” he demanded, as if the one word carried that much power. “Go to sleep, Calla.” This time his voice was softer, quieter.
“Yeah, it doesn’t work that way, Jax. You have a nice voice, but it doesn’t hold the power to make me sleep on your command.”
He chuckled.
I rolled my eyes, but the most ridiculous thing ever was the fact that after a couple of minutes, my eyes stayed shut. I . . . I actually settled in against him. With his front pressed to my back, his long legs cradling mine, and his arm snug around my waist, I actually did feel safe. More than that, I felt something else—something I hadn’t felt in years.
I felt cared for . . . cherished.
Which was the epitome of dumb, because I barely knew him, but feeling that, recognizing what the warm, buzzing feeling was, I fell right asleep. 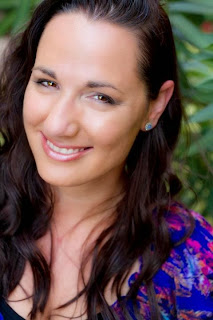 # 1 NEW YORK TIMES and USA TODAY Bestselling author Jennifer lives in Martinsburg, West Virginia. All the rumors you’ve heard about her state aren’t true. When she’s not hard at work writing. she spends her time reading, working out, watching really bad zombie movies, pretending to write, and hanging out with her husband and her Jack Russell Loki.

Her dreams of becoming an author started in algebra class, where she spent most of her time writing short stories….which explains her dismal grades in math. Jennifer writes young adult paranormal, science fiction, fantasy, and contemporary romance. She is published with Spencer Hill Press, Entangled Teen and Brazen, Disney/Hyperion and Harlequin Teen. Her book Obsidian has been optioned for a major motion picture and her Covenant Series has been optioned for TV.

She also writes adult and New Adult romance under the name J. Lynn. She is published by Entangled Brazen and HarperCollins.

Tour Giveaway
a Rafflecopter giveaway
Posted by Jessica (Peace Love Books) at 8:06 AM