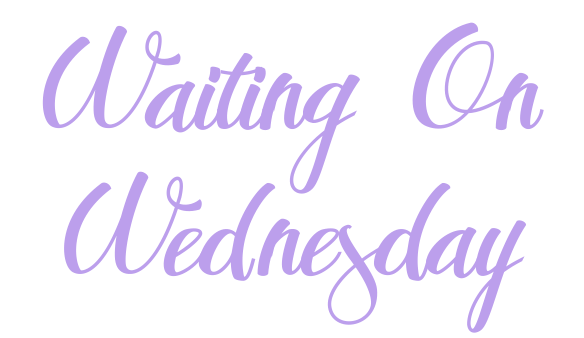 Summary:
Before:
Kelsey and David became best friends the summer before freshman year and were inseparable ever after. Until the night a misunderstanding turned Kelsey into the school joke, and everything around her crumbled—including her friendship with David. So when Kelsey's parents decided to move away, she couldn't wait to start over and leave the past behind. Except, David wasn't ready to let her go...After:Now it's senior year and Kelsey has a new group of friends, genuine popularity, and a hot boyfriend. Her life is perfect. That is, until David's family moves to town and he shakes up everything. Soon old feelings bubble to the surface and threaten to destroy Kelsey's second chance at happiness. The more time she spends with David, the more she realizes she never truly let him go. And maybe she never wants to.Told in alternating sections, LAST YEAR'S MISTAKE is a charming and romantic debut about loving, leaving, and letting go.

Does this sound good or what?? I love love love contemporary YA and this one sounds like it's going to be awesome! And it's by a debut author. I love the idea that David is part of Kelsey's past that she had left to start fresh. Now that she has the life she's always wanted, of course her past catches up to her in the form of the boy that her rocky past had revolved around. I can't wait to see what David and Kelsey's relationship is like and how Kelsey realizes she wasn't really over David after all….
Posted by Jessica (Peace Love Books) at 8:23 AM