Release Day Launch: Chasing the Tide by A Meredith Walters

***The powerful continuation of the story that began in Reclaiming the Sand- a tale of love and forgiveness and learning to over come a past that has come to define you.***


Chasing the Tide
By A Meredith Walters
Release Date: December 16, 2014 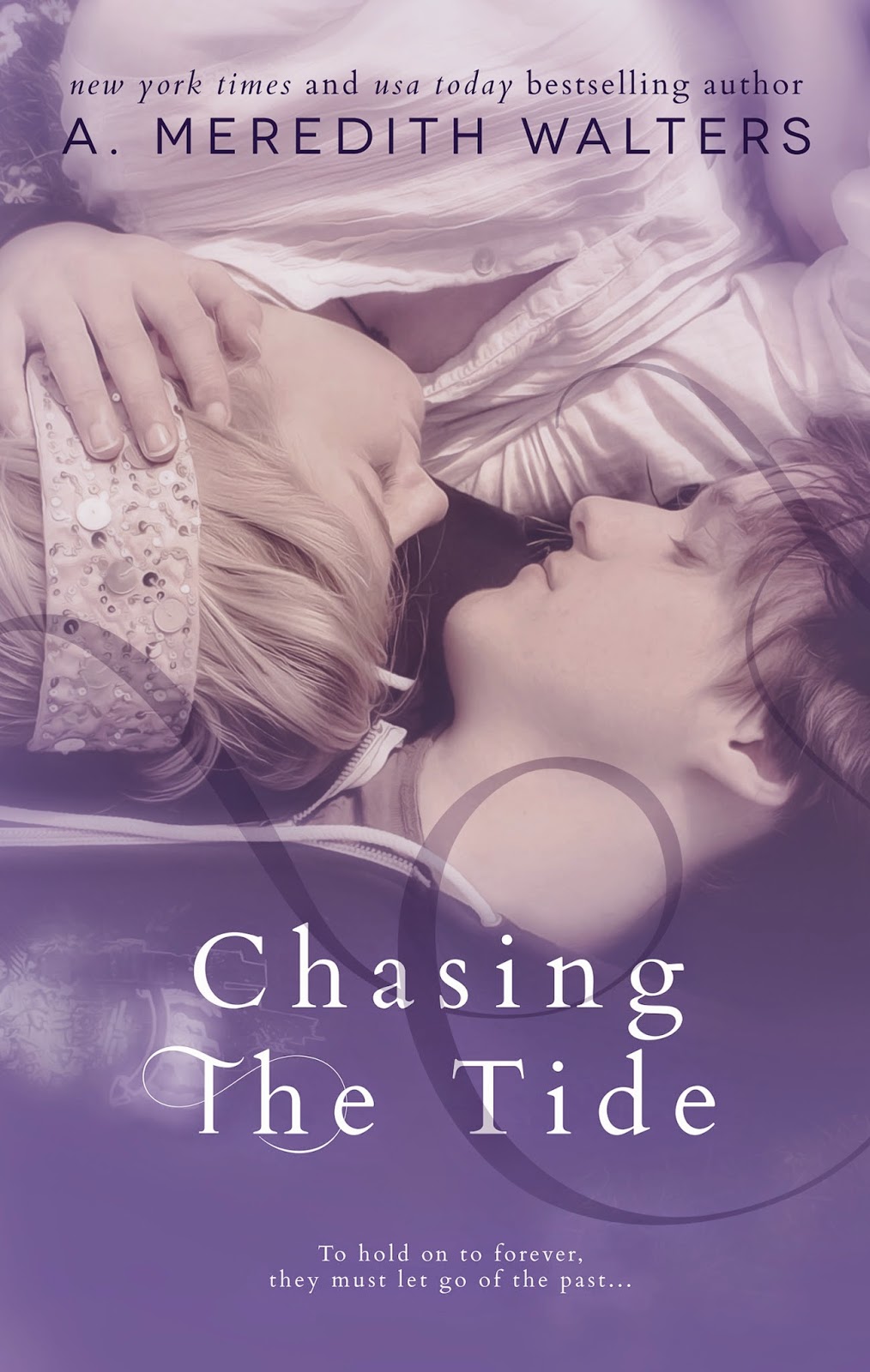 Ellie McCallum and Flynn Hendrick’s story was as painful as it was devastating.  But they were able to find within each other an unlikely yet beautiful love. Despite the obstacles that tried to keep them apart.

And together they rose out of the ashes of their tragic history.

Now years after their life changing reunion Ellie is back in Wellston, having just graduated from college and ready to start her future with the man who taught her how to love. However, returning to a town that held so much bitterness and anger was the last place she wanted to start over.

But for Flynn, who is now an art professor at the community college and firmly rooted in the place that gave them their beginning, she’d do just about anything.

Yet it’s difficult building a life when you’ve only just learned how to live.
And love, no matter how strong, doesn’t always conquer all.

Ellie and Flynn must learn how far they are willing to go to stay together. Or whether the ghosts of the past will consume them both.

Because finding a happily ever after is harder than it seems. Particularly when you’re fighting against the one thing that could destroy you. 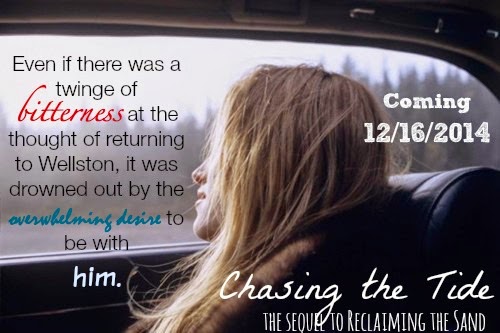 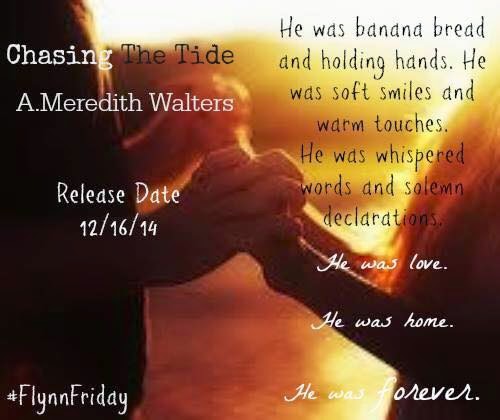 Reclaiming the Sand
By A Meredith Walters
Release Date: March 17, 2014 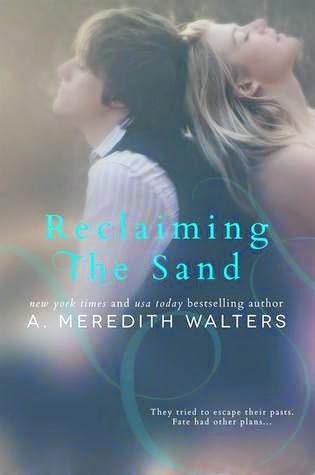 From the New York Times and USA Today Bestselling author of Find You in the Dark and Bad Rep comes a story of forgiveness, redemption and finding love in the most unlikely of places.

*THIS IS A STANDALONE WITH NO CLIFFHANGER!*

Bully and victim.
Tormenter and tormented.
Villain and hero.

Ellie McCallum was a bully. No connection to anyone or anything. A sad and lonely existence for a young woman who had come to expect nothing more for herself. Her only happiness coming from making others miserable.

Flynn Hendrick lived a life completely disconnected even as he struggled to become something more than that boy with Asperger's. He was taunted and teased, bearing the brunt of systematic and calculated cruelty, ultimately culminating in a catastrophic turn of events that brought Ellie and Flynn’s worlds crashing down.

But then Flynn and Ellie grew up.

Until years later when their paths unexpectedly cross again and the bully and the freak are face to face once more.

When labels come to define you, finding yourself feels impossible. Particularly for two people disconnected from the world who inexplicably find a connection in each other.
And out of the wreckage of their tragic beginnings, an unlikely love story unfolds.
But a painful past doesn’t always want to let go. And old wounds are never truly healed…and sometimes the further you try to run from yourself the closer you come to who you really are.

The New York Times and USA Today bestselling author of Contemporary and Paranormal romance including The Find You in the Dark and Bad Rep series as well as the upcoming stand alone romance, Reclaiming the Sand, and a dark new adult series for Gallery Books.

A. Meredith spent ten years as a counselor for at risk teens and children. First working at a Domestic Violence/Sexual Assault program and then later a program for children with severe emotional and mental health issues. Her former clients and their stories continue to influence every aspect of her writing.

When not writing (or being tortured with all manner of beauty products at the hand of her very imaginative and extremely girly daughter), she is eating chocolate, watching reality television that could rot your brain and reading a smutty novel or two.

A. Meredith is represented by Michelle Johnson with the Inklings Literary Agency.