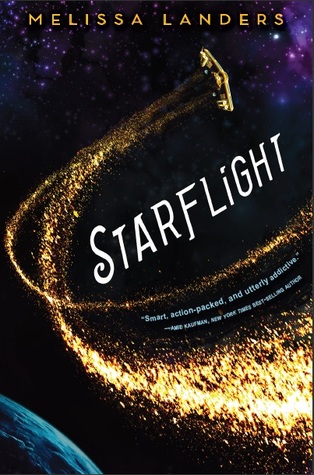 Life in the outer realm is a lawless, dirty, hard existence, and Solara Brooks is hungry for it. Just out of the orphanage, she needs a fresh start in a place where nobody cares about the engine grease beneath her fingernails or the felony tattoos across her knuckles. She's so desperate to reach the realm that she's willing to indenture herself to Doran Spaulding, the rich and popular quarterback who made her life miserable all through high school, in exchange for passage aboard the spaceliner Zenith.When a twist of fate lands them instead on the Banshee, a vessel of dubious repute, Doran learns he's been framed on Earth for conspiracy. As he pursues a set of mysterious coordinates rumored to hold the key to clearing his name, he and Solara must get past their enmity to work together and evade those out for their arrest. Life on the Banshee may be tumultuous, but as Solara and Doran are forced to question everything they once believed about their world--and each other--the ship becomes home, and the eccentric crew family. But what Solara and Doran discover on the mysterious Planet X has the power to not only alter their lives, but the existence of everyone in the universe…

I have been extremely fortunate to have been able to meet Melissa Landers not once, but twice in the past two years. She always attends Books By the Banks, an amazing author event held in Cincinnati, OH. When I was there last month, Melissa told me that I looked familiar and I completely had a heart attack. She remembered me from last year! This year, we chatted about her Alienated series and then she told me all about her new book, which I had no idea about. She told me it was a mix between the movie Overboard and the TV show Firefly. Little did she know, I LOVE Overboard and actually watched it a ton when I was younger. Gotta love a super young Kurt Russell and Goldie Hawn! While I haven't seen Firefly, I have definitely been interested in watching the show for awhile now. Needless to say, the comparison to those two stories has me beyond excited to pick up this book. February can't come soon enough!
Posted by Jessica (Peace Love Books) at 5:00 AM