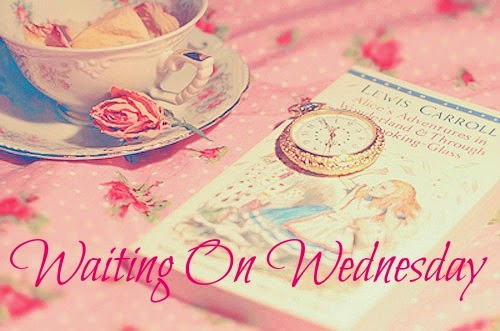 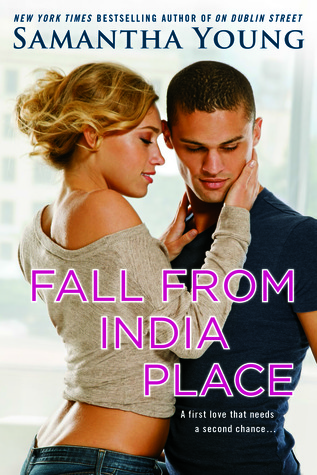 I have been waiting forever for another book from Samantha Young! I absolutely loved the first three novels of this series and absolutely can't wait for the fourth one to finally come out. Hannah and Marco's relationship was hinted at in the last book, but we have no idea what had happened between them in the past. I'm excited to see a set of characters who actually know each other and have a history, as opposed to meeting each other for the first time like the other books. Oooh, but what discovery does Hannah make that could ruin their relationship? I'm dying to figure out! Why can't I have this book in my hands right now?
Posted by Jessica (Peace Love Books) at 8:45 AM