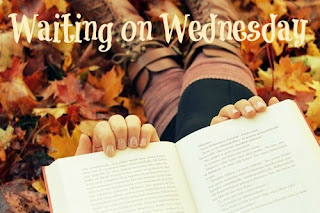 The Geography of You and Me
by Jennifer E Smith
Release Date: April 15, 2014

Summary: Lucy and Owen meet somewhere between the tenth and eleventh floors of a New York City apartment building, on an elevator rendered useless by a citywide blackout. After they're rescued, they spend a single night together, wandering the darkened streets and marveling at the rare appearance of stars above Manhattan. But once the power is restored, so is reality. Lucy soon moves to Edinburgh with her parents, while Owen heads out west with his father.
Lucy and Owen's relationship plays out across the globe as they stay in touch through postcards, occasional e-mails, and -- finally -- a reunion in the city where they first met.A carefully charted map of a long-distance relationship, Jennifer E. Smith's new novel shows that the center of the world isn't necessarily a place. It can be a person, too.

I am such a huge fan of Jennifer E Smith's books, so when I saw this on someone's WoW post last week, I pretty much flipped out. I mean, look at that cover! And it's about people who get stuck in an elevator together, and then try out the whole long distance relationship thing? I can't wait to see how this one turns out! Why is April so far away??
Posted by Jessica (Peace Love Books) at 7:38 AM