Lowen Ashleigh is a struggling writer on the brink of financial ruin when she accepts the job offer of a lifetime. Jeremy Crawford, husband of bestselling author Verity Crawford, has hired Lowen to complete the remaining books in a successful series his injured wife is unable to finish.

Lowen arrives at the Crawford home, ready to sort through years of Verity's notes and outlines, hoping to find enough material to get her started. What Lowen doesn't expect to uncover in the chaotic office is an unfinished autobiography Verity never intended for anyone to read. Page after page of bone-chilling admissions, including Verity's recollection of what really happened the day her daughter died.

Lowen decides to keep the manuscript hidden from Jeremy, knowing its contents would devastate the already grieving father. But as Lowen's feelings for Jeremy begin to intensify, she recognizes all the ways she could benefit if he were to read his wife's words. After all, no matter how devoted Jeremy is to his injured wife, a truth this horrifying would make it impossible for him to continue to love her.

To say this book was hyped when I read it would be a huge understatement. Everyone was FREAKING out about this book and I knew that I had to pick it up to see what the fuss was about.

Lowen Ashleigh isn't sure how she's going to pay the rent on her apartment and is struggling financially. So when the opportunity comes from Jeremy Crawford to finish his wife's best-selling series because she can't write anymore, Lowen knows she needs to take the job. In order to do so, Lowen needs to stay at the Crawford's house to research and go through the author's notes. When Lowen arrives, though, there is an eerie presence in the house and Lowen uncovers secrets about the family that make her want to run and never return.

Holy. Cow. The moment I finished this book, I honestly had no idea what to say or even think. I had heard that this book was an insane thriller, but I had no idea just how thrilling it would be. I will say it is definitely more psychologically thrilling, but boy did it mess with my head. I didn't know what to believe, who to believe, or what the heck was even happening.

Going into this, I would honestly tell you to go in as blind as you can. This review is not that detailed because I had no idea what I was getting myself into, and I think that's why I loved it so much. So much shocked me and I had no idea what was going to happen next. There is a romance, but it definitely is not the central plot line. I normally don't read thrillers, but I was sucked in and could not put this book down. 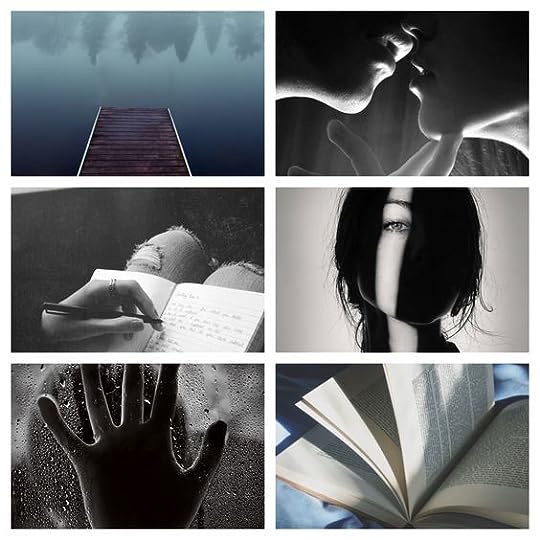