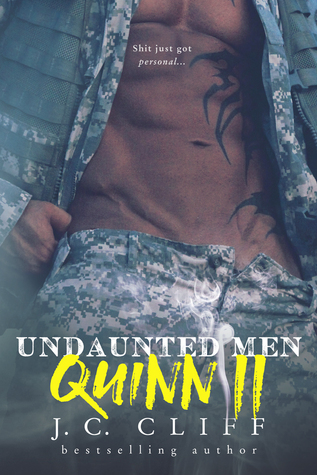 QUINN IS BACK and pushing the limits on it all -- suspense, sex, love, gut-wrenching emotions -- with a fiery intense conclusion to his and Lexi's story. The more Alexis runs, the harder Quinn fights for her. It's an undeniable truth; bad things happen to good people, and Lexi is not impervious to the realities of the life she left behind. Keeping Lexi safe at all cost, Quinn remains unwavering in his duties, constantly putting his life on the line, time and time again. Two tortured souls are pushed to the edges of their sanity and their love will be put to the test. Tempers flare, emotions burst, and love flickers, but after the ultimate explosion, can forgiveness be found amongst the rubble? Alexis needs Quinn more than ever...and Quinn must decide if Lexi is truly his fate or if their romance was never meant to survive beyond his mission. One thing is for certain: neither Quinn nor Alexis will be the same after surfacing from the mountain trails. Now that they've survived the wild, can they survive each other? 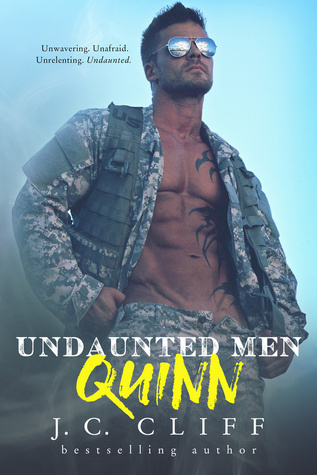 Fearless and determined, Quinn is the perfect man for the job the Moretti mob has in mind: track down missing mafia princess, Alexis Moretti, and bring her home.What starts out as a simple task to repay an old debt turns into so much more than he bargained for... And so does she.As Quinn and Lexi grow close, she becomes more than just his mission. But Lexi and Quinn are both keeping secrets--secrets that could destroy their blossoming romance just as quickly as it ignited. When Lexi's past catches up with them, secrets and lies will be revealed, and the ultimate test of forgiveness will be upon them both.
Posted by Jessica (Peace Love Books) at 8:00 AM