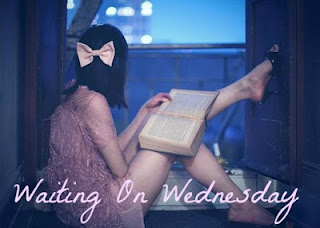 AAAHHHHHHHH. Words cannot even begin to describe how excited I am for a new Nicholas Sparks book! And it's about a girl falling for a cowboy? Need you say more? Haha, but this one sounds super cute with the two different couples. I'm really excited to see how it all come together!
Posted by Jessica (Peace Love Books) at 8:56 AM