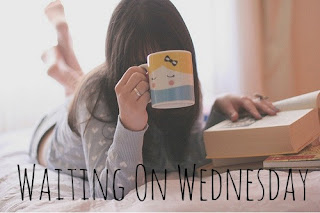 I read Sacred by Elana K. Arnold and thought it was a pretty good read, but when I saw she had this one coming out next, I was so intrigued. I'm really interested in Lala's life as a Gyspy and how she deals with falling for Ben (which we all know she will) when she's betrothed to another man her family chose. I haven't ever read a book about a Gypsy before, so I'm excited to see how this one turns out.
Posted by Jessica (Peace Love Books) at 7:42 AM